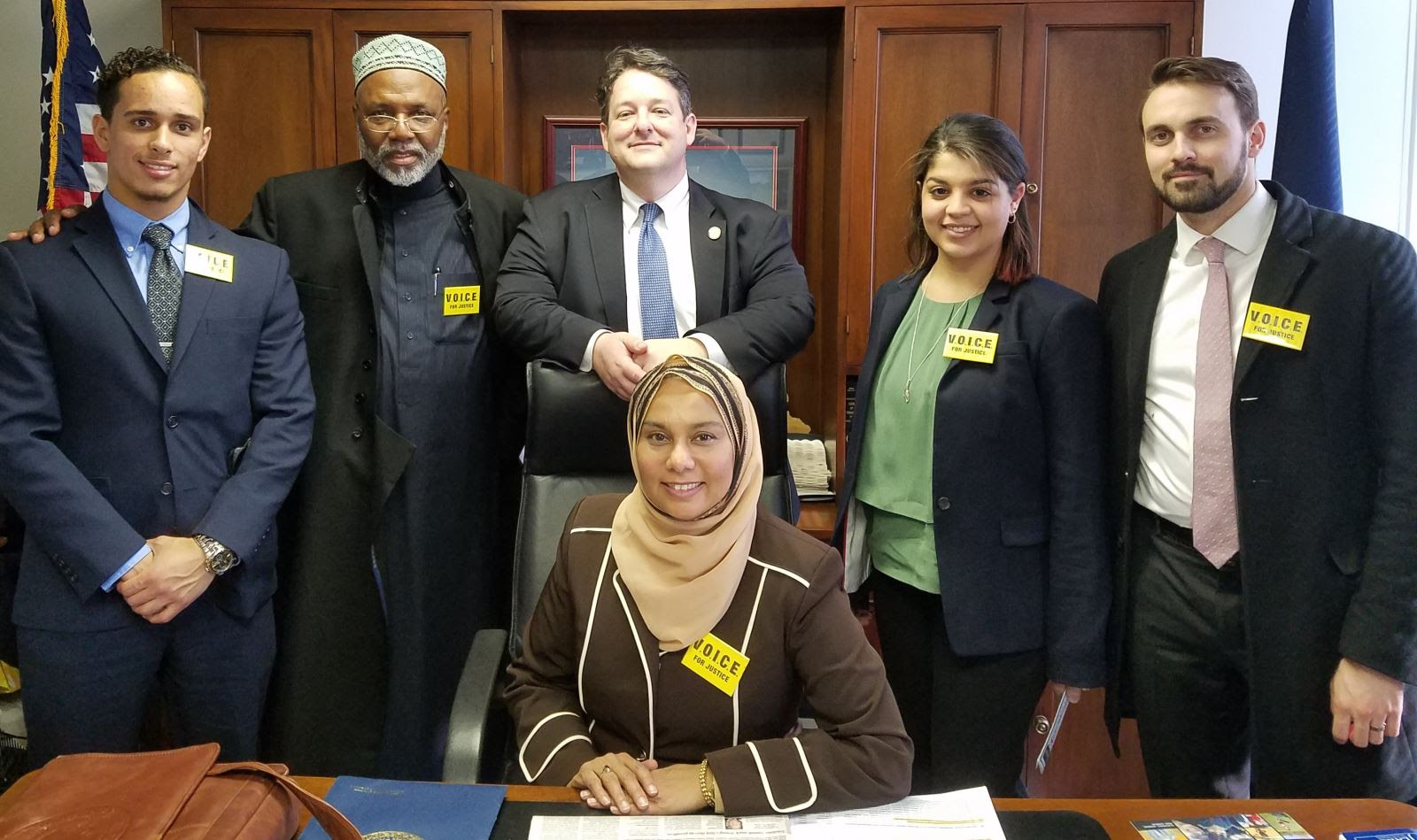 This past week the Virginia House of Delegates has been incredibly busy as we approach the deadline for legislation to be acted upon before it moves to the State Senate. I'm happy to report that more of my legislation on small business and housing have been approved by the House. I'm also hopeful that we will see some significant progress in the areas of renewable energy this coming week.

That being said, in Richmond we are increasingly seeing actions taken that mirror some of the worst tendencies of Members of Congress at the national level. Indeed, House Republicans are pulling out all the stops to push their conservative agenda on Virginians and oppose any progressive legislation that could move our Commonwealth forward.

A great number of Constitutional Amendments (including all of the legislation that would address non-partisan redistricting), resolutions, and bills were defeated in Committee on block votes. Three of my resolutions were tabled (killed) without even hearing testimony on them. These resolutions included a study of our drinking water system to identify problems with lead in drinking water (in order to avert a Flint, Michigan situation in Virginia), a study of unitary combined reporting which could keep corporations in Virginia from “tax planning” and raise an additional $100 million in annual revenue, and a resolution from the House of Delegates affirming our commitment to diversity, inclusiveness and the dignity of all Virginians.

However, the majority did find time to debate and pass legislation recognizing the anniversary of Roe vs Wade as the “Day of Tears” in Virginia (HR268), making it easier to conceal carry a firearm, and requiring local law enforcement to unlawfully detain immigrants (HB1468).

The majority on the Courts of Justice Committee even refused to schedule a time for an entire subcommittee to meet this session and effectively killed every bill that had been assigned to it. That included legislation to repeal the unconstitutional TRAP provisions addressing a woman's right to choose from Virginia code.

In addition, a bill to go after communities like Arlington and Fairfax for providing services to residents regardless of their immigration status was brought up without notification or debate late Wednesday night in subcommittee and passed.

Taking all Democratic bills on the Floor "by for the day" that have already been approved in Committee, refusing to have Committees meet in order to avoid legislation, pushing through bills with no public notice, and avoiding votes and debate on bills by voting on them in blocks is NOT politics as usual. Rest assured, as the Democratic Whip and your Delegate I will continue to fight and raise awareness of these tactics.

More importantly, I will always fight to protect our community and the values and priorities that we stand for.

I appreciate your support and please don't hesitate to contact me at your convenience with any issues or concerns. I look forward to hearing from you!

This week I presented my legislation to create the DREAM Act in Virginia and to protect students with DACA status from losing in-state tuition if the DACA program is eliminated by the Trump administration. These students were brought to Virginia through no fault of their own. They work hard, pay taxes, and deserve an opportunity continue their education so they can contribute to our economy and achieve their dreams.

While the subcommittee recommended reporting the bill and referring to Appropriations, the full Education Committee voted to table the bill. In most cases, these are students who currently attend Virginia State Colleges and Universities at an in-state rate who will now be cast aside if the DACA program is eliminated. I’m extremely disappointed that the Republican majority has chosen to play politics with people’s lives. These children deserve better.

I firmly believe that our community should be a welcoming and safe place for those who have come here to build better lives for themselves and their families. That’s why I introduced HR303 to affirm our commitment to tolerance, inclusiveness, and religious freedom, and why I spoke out against legislation to require local law enforcement agencies to detain immigrants beyond a constitutionally allowed time-frame (VIDEO).

I also presented two bills to protect children in the Commonwealth. The first was a ban on toxic chemical flame retardants that are unnecessary, ineffective, and even harmful to human health. These flame retardants not only threaten our health and the health of our children, but they have been linked to increased rates of cancer in firefighters that encounter the toxic soup created by these chemicals in a fire. Despite support from Virginia Professional Firefighters for this commonsense protection, it was tabled for the year.

Another bill that I introduced this year to protect our children in Virginia was a ban on using child labor in Virginia tobacco farms. This is dangerous and grueling work that should not be done by children. I'm disappointed that Virginia Republicans would side with large agribusiness corporations over the health and welfare of our children when it comes to the use of child labor on Virginia tobacco farms. (READ MORE)

Finally, I spoke out against a bill that would make it easier to conceal carry and switchblade in Virginia. These and dangerous and deadly weapons. (VIDEO)

Join me on Saturday, February 11th from 2:00 pm to 4:00 pm at the Arlington Mill Community Center, Room 527, for a community town hall with Senator Adam Ebbin.

This is a great opportunity to let us know where you stand on the important issues facing the Commonwealth and learn more about what is happening in Richmond.

If I can ever be of assistance, please don’t hesitate to contact me at (571) 336-2147 orDelALopez@house.virginia.gov.

I look forward to hearing from you!