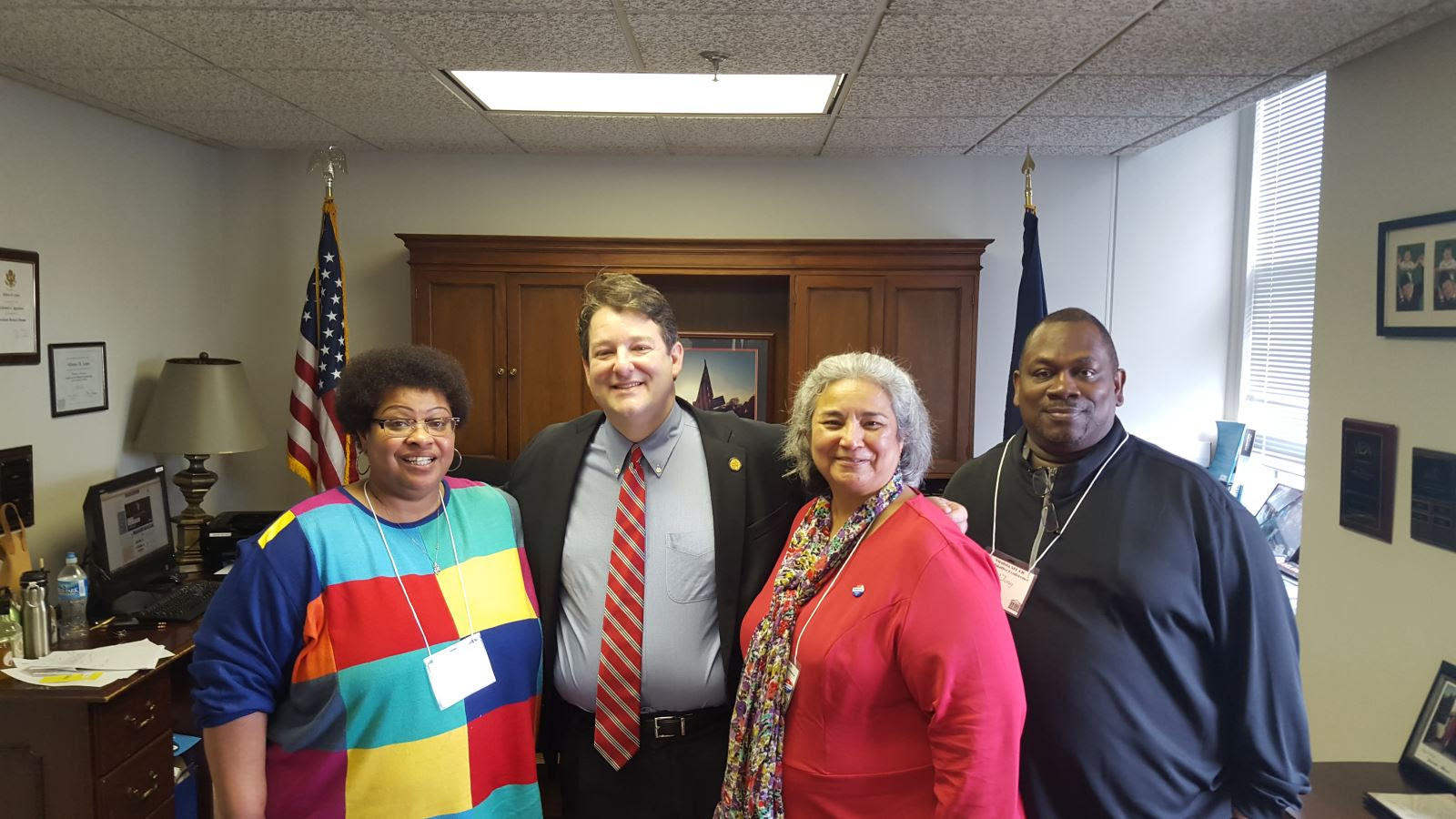 This week we reached the crucial crossover deadline when all legislation had to be acted on by its house of origin in order to continue moving forward through the legislative process.

In order to make sure we addressed all of the House bills that were sent to the House floor, we had a marathon session on Monday. 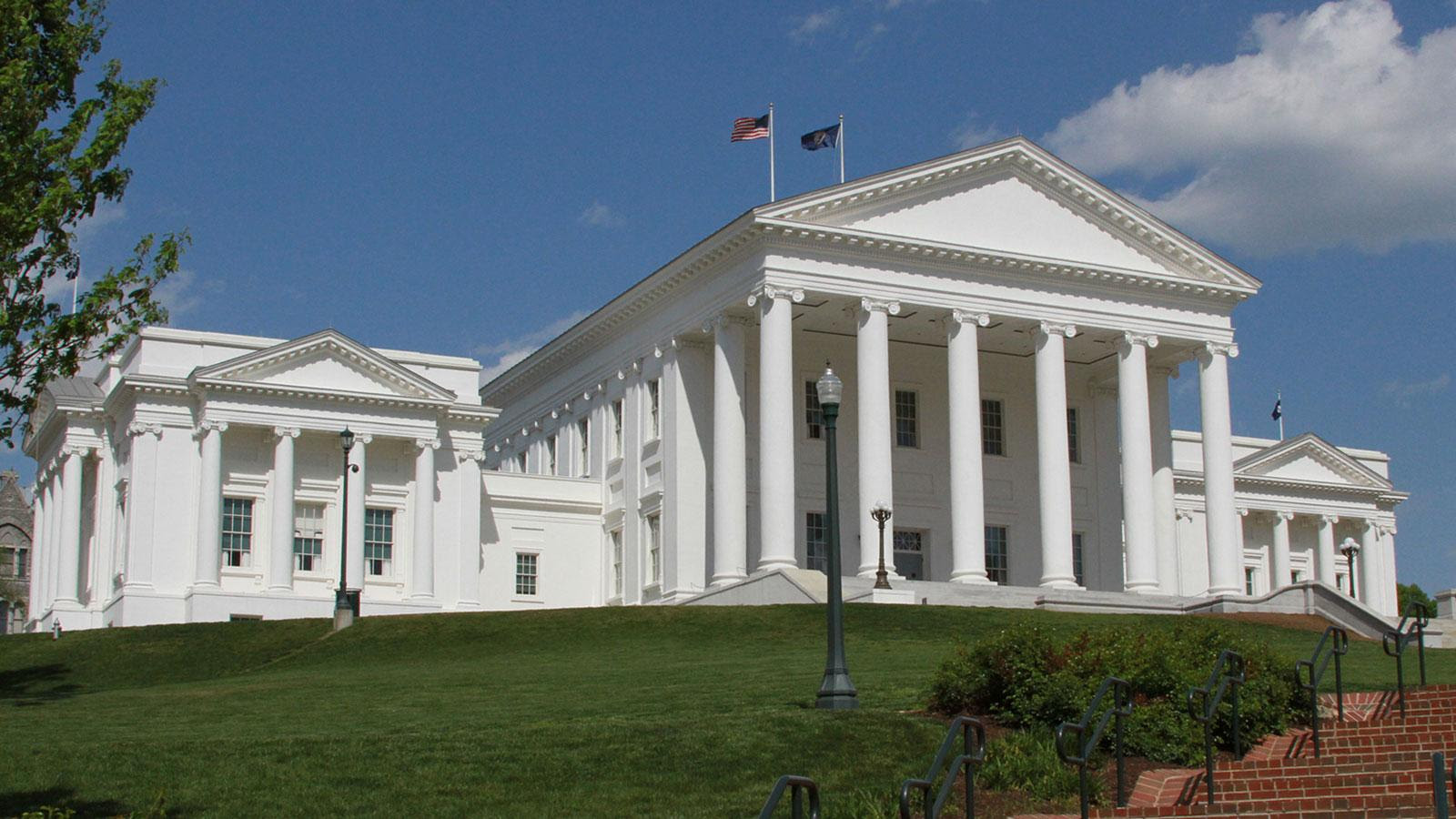 When all was said and done, the House of Delegates and the State Senate passed numerous pieces of legislation that continue to move Virginia in the wrong direction.

Reproductive health and freedom: The House of Delegates passed legislation defunding Planned Parenthood (HB1090) and defeated legislation that would repeal Virginia’s ultrasound requirement before undergoing an abortion procedure (HB43) and removing the prohibition on insurance coverage for abortions in health insurance plans that are sold or offered through a health benefits exchange (SB183).

Civil Rights: The House of Delegates passed legislation giving Virginians a license to discriminate against others based on their sexual orientation and gender identity without any repercussions from the state (HB773).

Ethics: The State Senate passed legislation to roll back ethics reforms by exempting food and beverages from the current $100 gap for gifts from lobbyists (SB692).

Gun Violence Prevention: Despite the epidemic of gun violence across our country, the State Senate and House of Delegates passed legislation making it easier for Virginians who are denied concealed carry permits in Virginia to get a permit from a state with less stringent requirements (SB610).

Protecting Workers: Although Virginia is already a right-to-work state, the General Assembly passed legislation (HB4) continuing the process of amending Virginia’s Constitution to include anti-union provisions. This measure will now be added to Virginia ballots this November, and if passed, become a part of our Constitution.

Healthy Democracy: Legislation to allow Virginians who are age 65 and older to vote absentee (HB100), allow no-excuse in-person absentee voting (HB430), remove political data and election results from the redistricting process (HB26), and give the Virginia Conflict of Interest and Ethics Advisory Council investigative power (HB152) were all defeated.

Public Safety: The House of Delegates passed legislation to allow Virginia to electrocute individuals who receive the death penalty if lethal injection drugs are not available (HB815).

This type of divisive and ideologically driven legislation does nothing to move Virginia forward.

Rather, we should be focused on improving the quality of life in Virginia by investing in education, transportation, environmental protections, economic development, strengthening our democracy, and protecting the social safety-net so that all Virginians have an opportunity to succeed.

Civil Rights: The State Senate passed legislation to prohibit employment discrimination (SB12) and housing discrimination (SB67) based on sexual orientation and gender identity. The House of Delegates also defeated legislation that would have stigmatized transgender individuals by requiring them to use inappropriate restrooms and public accommodations (HB781).

Voter Access: The State Senate passed legislation to prohibit a political party from requiring voters to sign a loyalty pledge in order to vote in a primary (SB686).

Gun Violence Prevention: The House of Delegates passed legislation prohibiting individuals with permanent protective orders from being able to possess a gun (HB1391) and allowing for voluntary background checks at gun shows (HB1386).

Education: The State Senate defeated the Constitutional Amendment to give the State Board of Education the power to establish charter schools in any jurisdiction regardless of the wishes of the local school board (SJ6).

The House Appropriations and Senate Finance Committees will release their amended budgets this Sunday. Next week we will vote on these budget amendments and send our final version of the State Budget over to the State Senate.

My top priorities for this budget are to expand Medicaid, increase funding for K-12 and higher education, give additional funding for the Affordable Housing Trust Fund, ensure more money for Agricultural Best Management Practices and the Stormwater Local Assistance Fund to protect Virginia’s waterways, and invest more resources to encourage economic development throughout the Commonwealth. 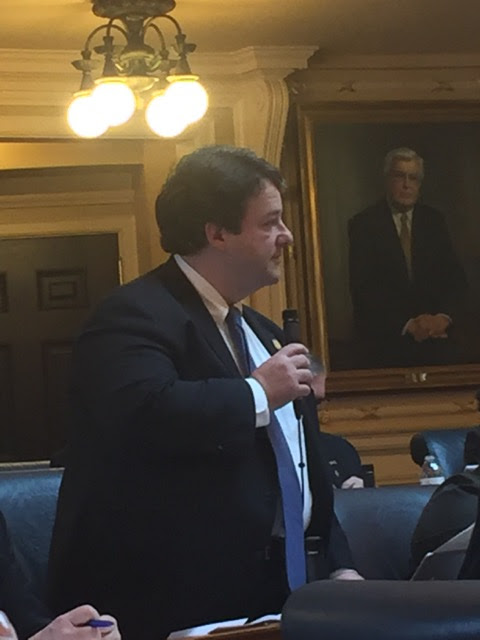 After reaching the House floor this week, my legislation (HB971) to improve Virginia’s small business definition for the purpose of small business certification was halted by the Housed of Delegates.

Despite meeting with a small business stakeholder group twice a month for the past seven months, addressing all of their concerns, and receiving their support for the bill, we fell a few votes short of passing this legislation.

I still strongly believe that we need to reform Virginia’s one-size-fits-all approach to small business certification and will continue to work on improving this program so that small, women, and minority-owned businesses can fairly compete for business with the Commonwealth.

My legislation (HB977) to increase notification methods for spills in Virginia waterways was also opposed on the floor of the House of Delegates.

This bill would have simply required the Department of Environmental Quality (DEQ) to notify local television and radio stations of a hazardous spill in a Virginia waterway. DEQ is currently only required to notify a local newspaper. In addition to reaching more people, this change in the notification requirement would ensure that Virginians are more quickly made aware of threats to their health from contaminated waterways.

The recent spill in our area on the Potomac River illustrates how this legislation could have a significant positive impact on our environment and the health of Virginia citizens. Despite receiving support from the environmental community and no opposition from the affected stakeholders or DEQ, this legislation was voted down on the floor of the House without any explanation.

Once again, politics trump good public policy and the health of Virginians in the Republican controlled House of Delegates.

This week I spoke on the floor of the House of Delegates against legislation that would give Virginia businesses, individuals, non-profits, and private education institutions a license to discriminate on the basis of sexual orientation, gender identity, and even premarital sex without any consequences from state government.

You can watch the video online -https://youtu.be/rOFCsDxA9zI - and read my column on ARLnow –https://www.arlnow.com/2016/02/18/progressive-voice-say-no-to-a-license-to-discriminate-in-virginia/

I also spoke this weekagainst legislation giving the State Board of Education the power to establish charter schools in a jurisdiction against the wishes of a local school board.

The decision to establish a charter school belongs at the local level with the local school board.

You can watch the video online -https://youtu.be/jo7XTC6E41o